A new victim: Lithuania was to become an annex of the Russian Federation. But that doesn't work. That's why the Kremlin is angry 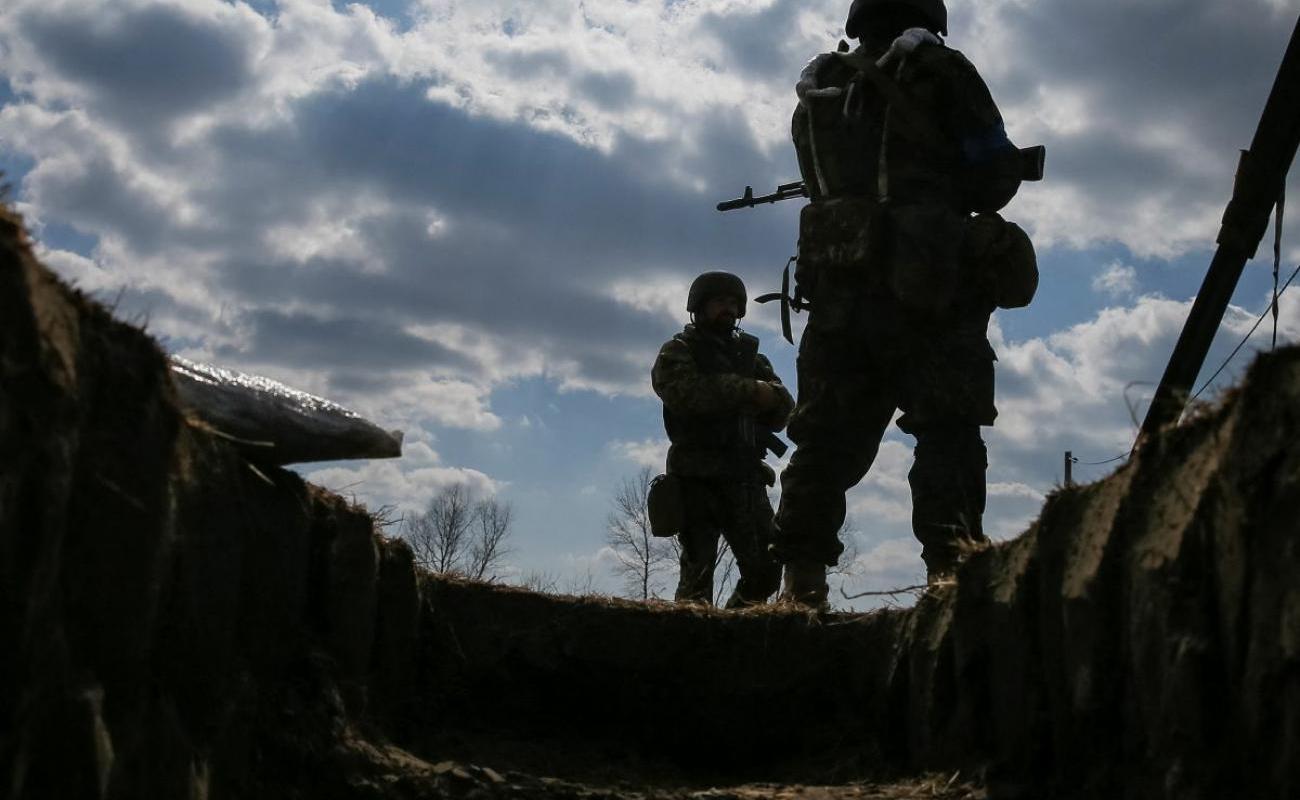 After Lithuania blocked the transit of goods through Lithuania to Kaliningrad, Russia threatened violence and blockades. But the blockade of transit through Lithuania is not the cause of hysteria in the Russian Federation.
Satisfying even one request of a terrorist today will make him even bolder and crueler tomorrow, fuel his appetite. And keep them weaker and more vulnerable.
The new victim of terrorists is Lithuania.
And although it may seem that we are talking about the transit of goods through Lithuania to the Russian city of Kaliningrad, in fact, everything is much deeper and more serious - we are talking about the sovereignty, integrity and independence of Lithuania.
Since the collapse of the Soviet Union, Russia has set itself the goal of turning Lithuania into a transit country – its appendage, a territory between two parts of Russia. A corridor country without the right of sovereignty over its territory.
Russia sought extraterritoriality in everything: starting from goods, to people and troops and equipment.
Lithuania resisted heroically, even when the members of the European Union asked Lithuania to make concessions to Russia, during the country's accession to the EU.
Today's artificial hysteria in Russia about blocking the transit of goods is a continuation of this struggle.
Russia knew even when the European Union adopted the fourth package of sanctions that the consequences would be just like that. Kaliningrad is directly mentioned in regulatory documents.
But the Russian Federation waited until the last moment to manipulatively incite violence and threaten strikes.
Making an exception to the sanctions for goods moving through the territory of Lithuania is exactly what Russia needs to increase its power over this country and undermine its sovereignty and belonging to the EU family.
Now, in order to defeat the EU, Russia will have enough special rights on the Lithuanian land and the weakness of Europe, which will agree to grant them in response to threats.
But that's only from today. It won't even be a few days before Russia comes again for the next booty.
It is worth making just one concession to a terrorist, and you will not be able to get rid of him for a long time, and you will pay dearly for this mistake.
Lithuanian President Gitanas Nauseda has already warned that easing sanctions would amount to "appeasement". And US President Joe Biden uncompromisingly and without complaint said that the US will defend every inch of NATO territory.
Together, the EU has overcome many different challenges during the four months of war that Russia started against Ukraine.
The Russian Federation has perfected its blackmail and terrorism to find a vulnerable spot within the European Union and strike there.
The designation of Lithuania as a special territory exempted from part of the sanctions is now precisely a vulnerable place where Russia is counting on the weakness of the EU.

The task of the EU is to do the opposite - to strengthen Lithuania, turn it into a fortress and deprive Moscow of any hope that one day Lithuania could, even theoretically, become its corridor.