'We Were Nothing To Them': Russian Volunteer Reservists Return From War Against Ukraine Feeling Deceived 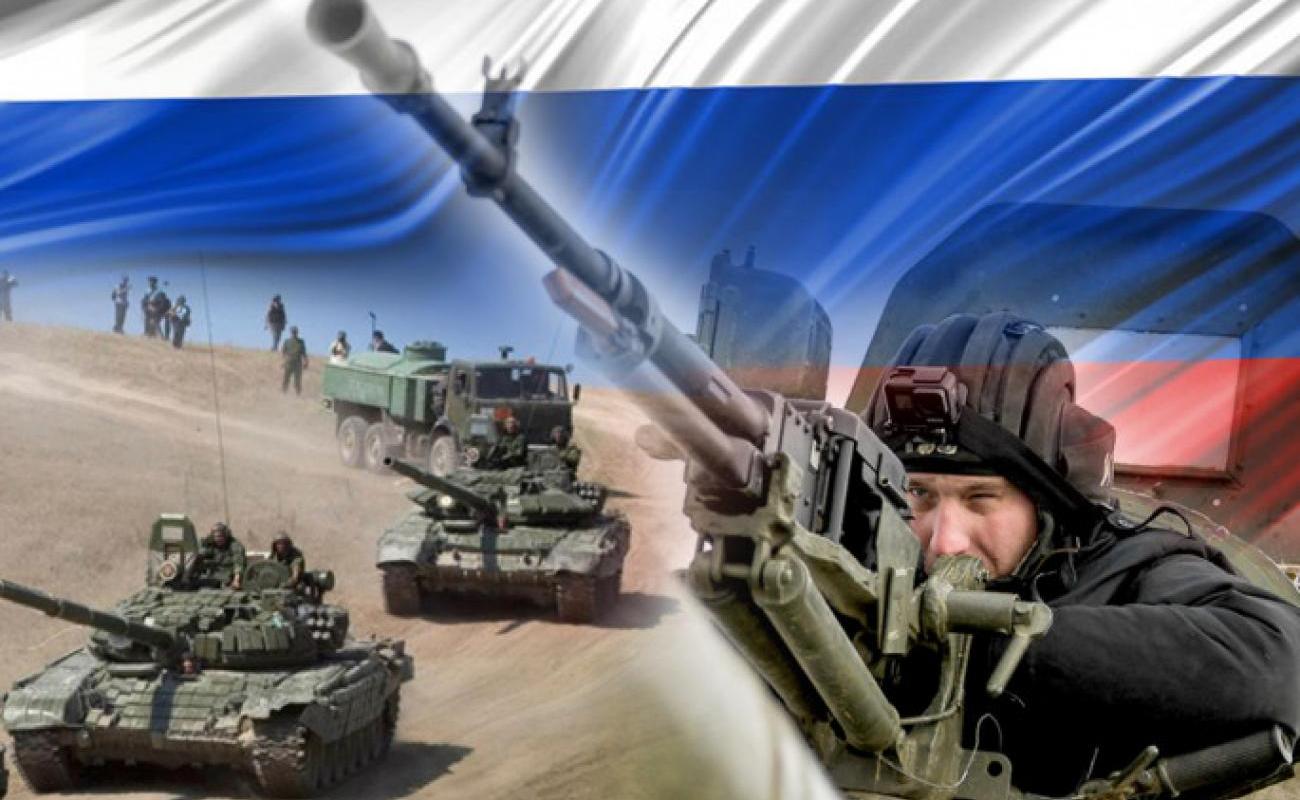 “We were nothing to them. Zero. It was shameful,” he said.

Aleksandr was one of several volunteer fighters from the Volga River region who agreed to speak to RFE/RL on condition of anonymity. Like the others in this report, his name has been changed due to fears of repercussions.

I was shocked that they didn’t put regular officers in command. Our unit commander was a former police officer who had never held a weapon or fought at all. In fact, he had been dismissed from the police!"

All of the volunteers had similar stories of their experiences in Moscow’s unprovoked war against neighboring Ukraine, experiences they say left those who survived feeling mistreated and deceived.

Viktor, another Russian volunteer, recalled that after his two-month term of service was complete, he and the other volunteers in his unit were bussed out of Ukraine to Russia’s western Rostov region. The vehicles stopped in a field about 10 kilometers from the nearest road. An officer distributed plastic bags to the men containing their documents, their telephones, and other personal belongings they had surrendered before heading to the conflict zone.

“And how are we supposed to get to Rostov?” Viktor recalled asking the officer.

“The highway is that way,” came the reply.

After the men made their way to the road and began hitchhiking toward Rostov-on-Don, an empty military truck marked with the Latin letter Z -- a symbol of Russia’s war against Ukraine -- stopped to pick them up. Viktor had the impression this wasn’t the first time the driver had met such stranded fighters.

The driver let them out on the outskirts of the city and the men quickly made their way to a bank machine, hoping to withdraw some of the payments they had been promised would be waiting in their accounts, in order to make their way back home.

“Some guys had absolutely nothing in their accounts,” Viktor told RFE/RL. “We were later told that the bank had lost the information of dozens of men in our battalion. I had a few thousand rubles in my account. We all withdrew whatever we could and divided it up among us so the guys could get home. That’s the way we treated one another.”

“They could have at least taken us to the station,” he said about the way the Russian military left them to make their way home on their own. “We voluntarily went to help our army, and that was the way they treated us.”

We weren’t even given medical checks. If you were sick, they took you anyway.... They dressed us in old disused army uniforms. Our rifles were rusty, and we had to fix them up ourselves."

President Vladimir Putin signed the order creating the BARS system in 2015, but has never spoken publicly about it since. It was rarely mentioned until the fall of 2021, when the military started sending more troops to western Russia and Belarus for “exercises” that turned out to be the prelude to the February 24 invasion of Ukraine.

That assault did not turn out to be as quick and successful as Russian military planners apparently anticipated, and the war is grinding on nearly six months after the invasion. Moscow has been stingy with casualty statistics: Its last official tally came in March, when officials reported that 1,351 Russian soldiers had been killed. Western intelligence estimates put the number of Russians killed at around 20,000 and total causalities at 70,000-80,000.

BARS battalions have become one of the tools the Russian military has used to meet its growing demand for combat troops. BARS units are made up of volunteers, many of whom are demobilized former officers and soldiers. Searching through military documents, open online sources, and speeches by Russian officers and Russia-backed separatists in parts of eastern Ukraine, RFE/RL has documented reference to at least 20 such battalions -- often referred to by numbers such as BARS-1, BARS-2, and so forth. Experts consulted by RFE/RL estimate that they represent about 10,000 volunteers.

According to official recruiting announcements, volunteer fighters up to the age of 42 are accepted into BARS units. Former officers can be up to 57 years of age. However, all of the volunteers who spoke to RFE/RL served as soldiers and all of them were aged 45-50.

Some BARS battalions are funded by the Defense Ministry, while others are attached to the Union of Donbas Volunteers, a semiofficial organization headed by Aleksandr Borodai, a Russian parliament deputy who formerly headed Russia-backed forces in Ukraine’s Donetsk region.

“We weren’t even given medical checks,” Aleksandr recalled of his experience showing up to volunteer at a military commission in his hometown in Tatarstan. “If you were sick, they took you anyway. They gave us rucksacks, fed us, and shipped us off to Novocherkassk,” in the Rostov region near Ukraine.

When we signed the documents, the information at the top of the form about the parties to the agreement had been left blank so they could later write in whatever they wanted.”

“There they dressed us in old disused army uniforms. Our rifles were rusty, and we had to fix them up ourselves. We were there for seven days and then they sent us toward the front line,” he said.

“We signed our contracts in Novocherkassk,” he continued. “But they didn’t give us any time to read them. They just gave them to us and told us to hurry up and sign them.”

None of the men who spoke to RFE/RL had a clear understanding of whether they were signing contracts with the Defense Ministry or some other organization.

“When we signed the documents,” Boris, another demobilized volunteer, said, “the information at the top of the form about the parties to the agreement had been left blank so they could later write in whatever they wanted.”

Viktor said he signed his contract after he arrived in the Rostov region. He said he asked the colonel who distributed the forms if he was signing a contract with the Defense Ministry.

When the others understood that there was nowhere to wash their clothes and nothing to change into, they started going through abandoned [Ukrainian] homes looking for shoes and stuff.”

“He answered me: ‘You have no relationship with the armed forces. You are partisans,’” Viktor said.

The former volunteers all complained about poor supplies during their combat service.

“They didn’t feed us well [at the front],” Aleksandr said. “We didn’t have any cigarettes or anything like that.”

Boris was experienced -- “This wasn’t my first war,” he said -- and brought a lot of gear with him.

“Naturally, I took my own stuff. I had a uniform still from the Soviet times, my berets, my shoes, my rubber boots,” he said. “I had two rucksacks. I also took food -- condensed milk, sausage, canned goods.”

“When the others understood that there was nowhere to wash their clothes and nothing to change into, they started going through abandoned [Ukrainian] homes looking for shoes and stuff,” he added, echoing widespread reports of looting by the Russian military in Ukraine.

The men also complained that their units suffered losses because of unqualified leadership.

“I was shocked that they didn’t put regular officers in command,” Viktor said. “Our unit commander was a former police officer who had never held a weapon or fought at all. In fact, he had been dismissed from the police! He didn’t know tactics. He didn’t understand anything. And we suffered casualties because of it.”

Some of the families of BARS fighters who were killed in action also faced ill-treatment from the military, the men said.

“I have a friend who was there with me,” Aleksandr said. “He died right at the beginning. I just found out that his family didn’t get any help at all. They buried him at their own expense and didn’t receive any compensation for his death.”