The main myth about Putin is over. What did the explosions in the occupied Crimea reveal 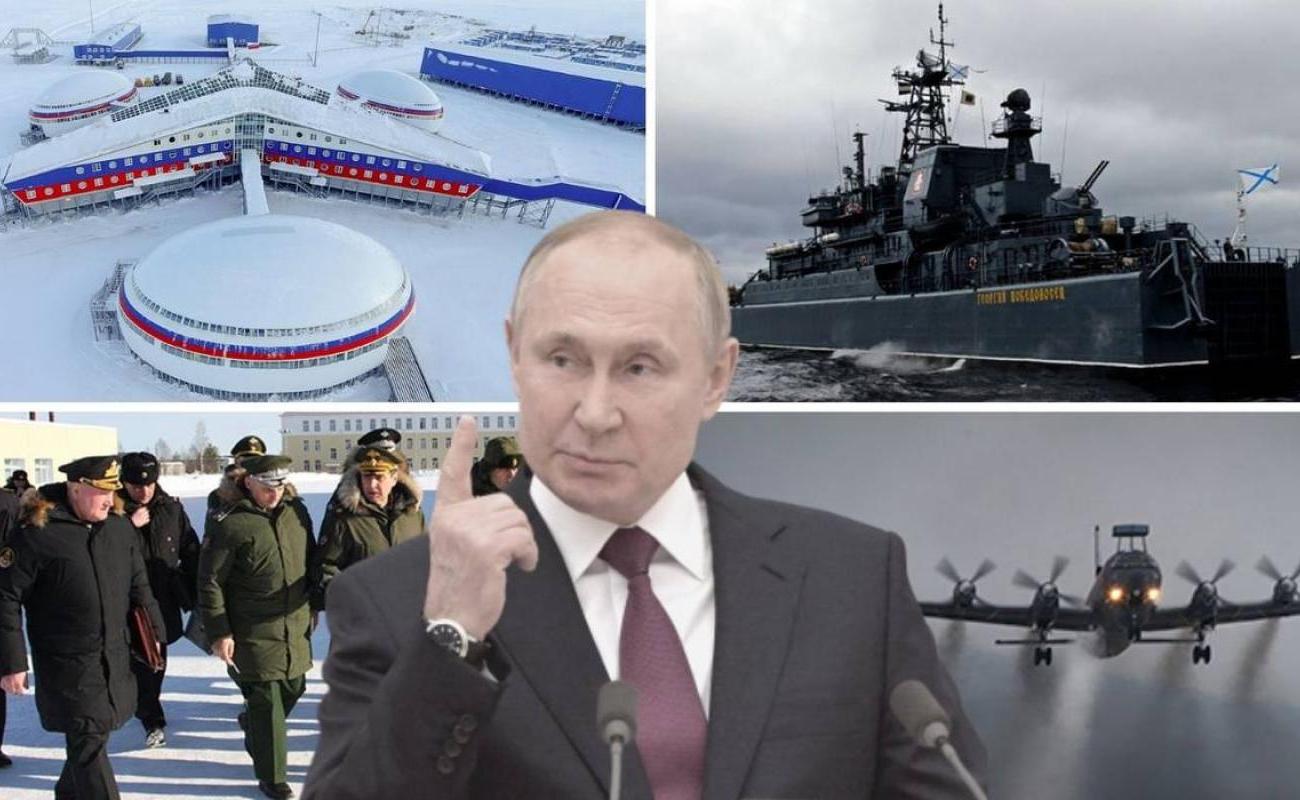 Explosions at military facilities in occupied Crimea are not just an attack on weapons arsenals.

I am sure that this is also the end of the Crimean "sanctity", the myth of which is being undermined by Russian propaganda and Vladimir Putin himself since the first days of the annexation of the peninsula.
The entire modern Russian political system is based on this "sanctity". The occupation of Crimea allowed Vladimir Putin to play on the pseudo-patriotic emotions of a large part of the Russian population and start tightening the screws much more intensively than before, Vitaly Portnikov writes for Krym.Realii.
The myth of the Russian parliamentary opposition finally disappeared: representatives of all political parties represented in the State Duma voted for the annexation of Crimea, and the only deputy who dared to vote against it — Ilya Ponomaryev — was obstructed and forced to emigrate.
And in December 2011, just two and a half years before the annexation, the participants of the protest on Bolotnaya Square spoke against the falsification of the results of the parliamentary elections, against the fact that, in their opinion, the parliamentary mandates of the "Just Russia" candidates were illegally taken away.
In 2014, it was absolutely unimportant from which party the deputy was elected - from "United Russia", "Just Russia" or LDPR. And in 2022, the permanent leader of "Just Russia" Sergei Mironov is one of the main and most ardent supporters of the "special operation".
At the same time, the stability of the Russian "new order" presupposed stability in Crimea. The Kremlin preferred to hide that it was turning the Ukrainian resort into a Russian military base.
On the contrary, information about the development of Crimean tourism was encouraged in every possible way, reports about the depletion of the peninsula's water resources were refuted (contrary to the constant statements of Russian and puppet Crimean leaders that the Dnieper water "is not needed", the occupiers immediately after capturing the Kherson region launched the North Crimean Canal).
I think it was completely impossible to imagine Crimea, on whose territory shells would explode, at least for regular viewers of Russian television.
And so this image of a stable Crimea fell before everyone's eyes. If after the explosions at the military airport near Sakami, Russian officials could still talk about careless smoking next to military planes, now they are talking about sabotage. And where there is sabotage, there are saboteurs.
It turned out that the notorious Russian special services, which constantly "caught" someone, attributed sabotage to film directors and journalists, ignited cases for the sake of "stars" on their shoulder straps and helping propagandists, could not neutralize the real "pests"? And they created additional difficulties for their own army, which has been harassing the south and east of Ukraine for a month, but despite the destruction and brutality, they still cannot achieve serious results.
And it should not be surprising that the brave Russian Chekists "didn't manage". Because the "nightmare" job and inventing accusations against Oleg Sentsov or Vladislav Yesipenko is not the same as preventing the real destruction of Russian military facilities.
Based on the results of a few summer days in Crimea, it seems that it can be argued that the FSB of Russia can compete in "efficiency" and ability to respond to real challenges with the Russian military.