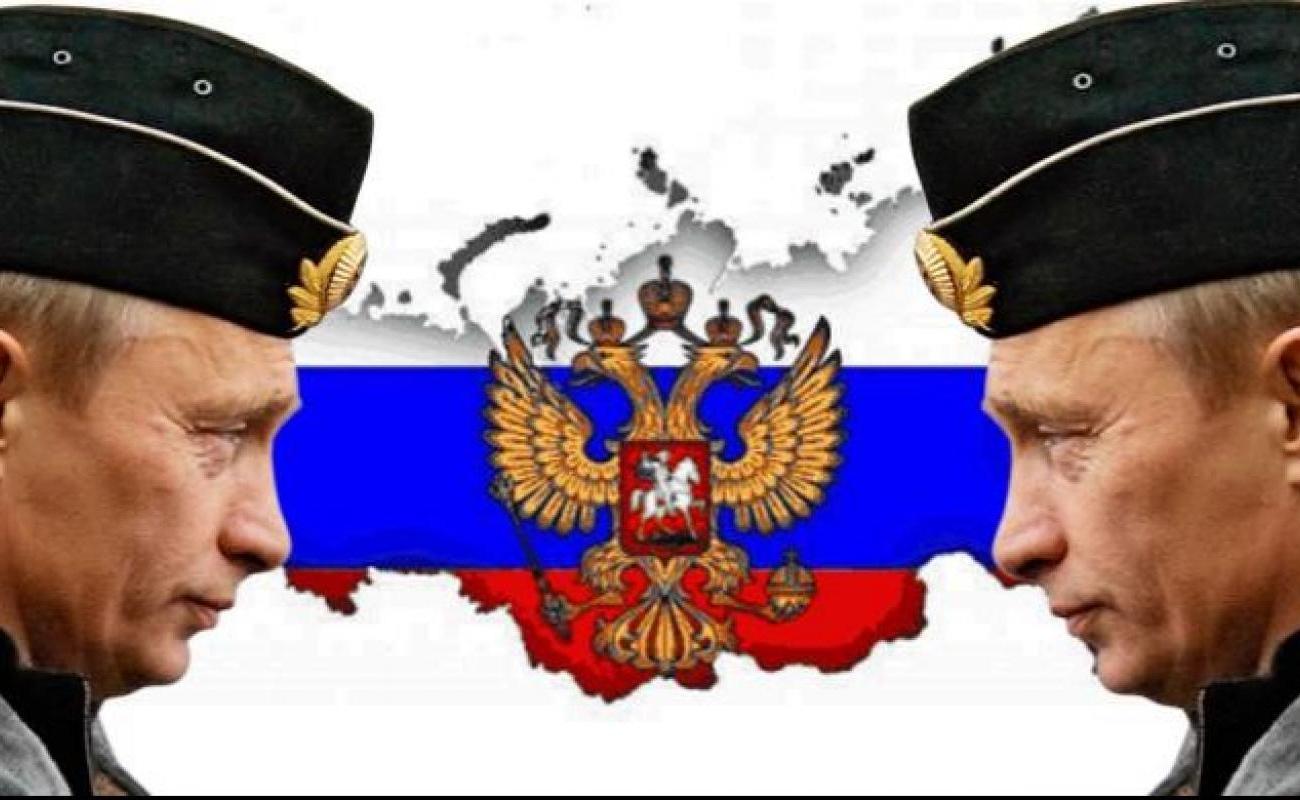 On February 24, 2022, Russia carried out not only a large-scale attack on Ukraine. She hit Ukraine with new force with various pro-Kremlin narratives, which spread in various ways, but in reality only repeated what was in the interests of the Russian Federation.

Thus, with the help of pro-Kremlin narratives, the beginning of the "special military operation" in Ukraine, its goals, rationale, plans... And the very keywords "special military operation in Ukraine" are an element of the narrative.
The team of the public organization "Gidno" collected a huge amount of data and analyzed who and in what way is fighting against Ukraine on the information front.
The results turned out to be quite expected. For example, central and regional Russian propaganda media and social networks traditionally use pro-Kremlin rhetoric. At the same time, unexpected moments were also recorded, which may indicate a certain confusion or uncertainty of the enemy during the new phase of the Russian-Ukrainian war.
The pro-Kremlin scenario often wandered and at certain moments was on the verge of a complete fiasco, which was reflected both in the general information picture and in the public appearances of the actors portrayed in the media.
Since February 24, Ukraine has been hit by a new powerful wave of Kremlin propaganda with a high frequency of aggressive keywords in the narratives: "denazification", "demilitarization", "Ukrainian nationalists", "Kiev regime" and "Zelensky regime".
But over time, this wave changed into a completely different one, with the use of much less warlike keywords: "negotiation process", "liberation of Donbass", "import replacement", etc.

The following graphs, taken from the most popular sites that spread Kremlin propaganda, very clearly show the change in the rhetoric of Kremlin propaganda: "Ria", "Tsargrad", "Moscow Komsomolets", "Komsomolskaya Pravda", "Ren.tv", "Sputnik", "Prvi channel" and "Pravda.ru".
It can be seen that aggressive vocabulary (such as "demilitarization" or "denazification") and demands for Ukraine's neutral status at the beginning of the full-scale invasion appeared in the narratives five times more often than "negotiation process".

At the same time, already at the beginning of June, the key word "negotiation process" began to be used three times more often than "denazification", "demilitarization" and "neutral status" together. This may indicate a desire for people to prepare for the need for negotiations and for the absence of "total victories".
"If we take one specific publication as an example, the keyword "denazification" on the "Moscow Komsomolets" website on February 24 was used in various publications 250 times. While on June 23, only four uses of this word were recorded.
At the same time, the phrase "defense of Donbass" made a huge jump - from six to 16,000 mentions on just eight propaganda sites in the week when Russia allegedly left Kyiv and Chernihiv Oblast "as part of goodwill", said Lyudmila Madaminova, a project volunteer.
Also, at the beginning of April 2022, Russia started talking less about "demilitarization" and much more about "protection of the Russian-speaking population". This may indicate the justification of moving into a new phase of the war with an emphasis on Donbas.
Although at the beginning there was more talk about "protection of the Russian-speaking population", later the rhetoric changed to "oppression of the Russian-speaking population".
Regarding the state of the Russian economy after the introduction of sanctions, if during the withdrawal of troops from the northern regions of Ukraine propagandists wrote a lot about the dependence of foreign countries on Russian energy sources, later the term import substitution began to be used much more often, which may indicate a gradual recognition of Russia's dependence on imports .
That the sanctions really work is shown by the increasing number of explanations by the pro-Kremlin media and the Telegram channel to their readers about the importance of "import substitution" and "parallel imports".
It is also possible to follow an interesting trend: the fewer key words Russian propagandists have in the narratives about the "successes of the special operation", the more narratives that Russia will retaliate against the "decision centers".
And announcements about "successes in special operations", which appeared so massively at the beginning of the war, are now significantly fewer in number compared to the overall growing "Russophobia".
In general, the value of the project is that Ukraine now has a tool through which it is possible to constantly monitor both the appearance of new resources that may have signs of propaganda, as well as to analyze search results in general.

And on the basis of the intensity of the use of keywords, a conclusion can be drawn as to what the propaganda generators are preparing their audience for at any given moment. That is, it is possible to monitor the mood of the Russian authorities and even have a certain basis for forecasts.
There is also a non-public part of the tool, which enables, in particular, the download of all publication texts by any keyword in any period. This is useful for deeper analysis of the content of Russian propaganda and even for automatic analytics.
And finally, the tool is an inexhaustible source and database for obtaining information in different sections for use in informative and analytical materials. And most importantly - for use in the formation of state information policy.
"This database can be analyzed, researched from different angles, sources of expansion identified and dynamics monitored. The main thing is that this will happen automatically and constantly. Thus, this database will also be interesting to state institutions for the purposes of forming the information policy of the state, and for journalists who will use this information in their publications and television stories.
The analysis of Russian propaganda is currently very important for Ukraine, because understanding the way in which Russia operates allows to build an efficient information policy strategy in wartime conditions. Therefore, such data are of interest to Ukrainian state authorities.
The project collaborates with NSDC and provides data that can be used as a data source for more detailed further analysis. In this way, the cooperation of state institutions and civil society strengthens the state's ability to protect itself in a situation of armed aggression," says Oleksandr Vološin, director of the NGO "Gidno" and project leader.
By the way, the tool was created by the NGO "Gidno" as part of the project "Monitoring Kremlin narratives and propaganda in Ukrainian media, social networks and in the public speeches of individuals - Phase 1" and is financed as part of the project "Urgent support of the EU for civil society", which is implemented by ISAR Unity with the financial support of the European Union.