Serbia to Become Center for Biotechnology and Artificial Intelligence in Healthcare 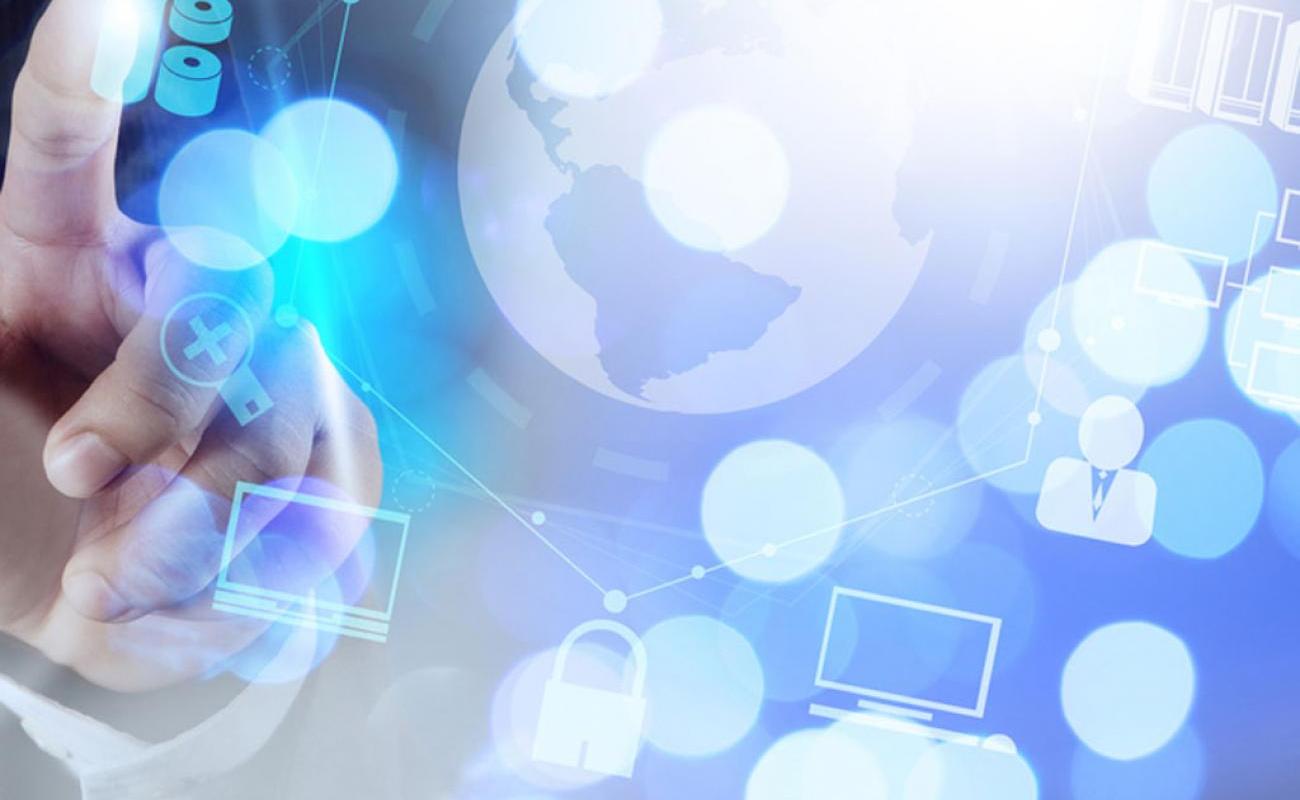 Director of the Institute for Molecular Genetics and Genetic Engineering Jelena Begovic and Director of the Office for Information Technologies and E-Government Mihailo Jovanovic signed today the Agreement on the use of the National Artificial Intelligence Platform, which allows this institute to store important data for further research within the Centre for Fourth Industrial Revolution, according to the portal of the Government of Serbia.

As said, they were also given additional IT infrastructure and support in the use of super computers, i.e. the National Artificial Intelligence Platform, which will enable an incomparably faster processing of the data which are crucial for making conclusions.

The Serbian government and the World Economic Forum (WEF) established the Centre for Fourth Industrial Revolution, which will focus on two priority areas – biotechnology and artificial intelligence (AI) in health care, the areas which have already been recognised as crucial for the future economic development of Serbia.

The Office for Information Technologies and E-Government stated that this is the first such centre in the region and third in Europe, after Oslo and Moscow, and the 16th in the world founded by the WEF, it is said on the website of the government.

The Centre began operations in March, under the auspices of the Office for Information Technologies and E-Government, with the support of the United Nations Development Programme (UNDP).

This institution has been founded with the idea of helping scientific knowledge to be used quickly in the economy, and for Serbia to position itself in the world as an exporter of intelligence and innovation. Through cooperation with all centres in the world and WEF leaders, Serbia is given the opportunity to use the latest scientific achievements and at the same time enable promotion of our science, economy and knowledge.

How Russia and China exploit history to further their interests EBRD, EU and donors back SME and residential green investments in Serbia Why are Finland and Sweden joining NATO? Montenegro: Up to €2.9 million EIB grant to improve education EBRD and EU support greener buildings in Prizren, Kosovo How Chinese propaganda is helping Russia spread false news about Ukraine FIRESPILL IS A PROJECT OF BIG IMPORTANCE FOR THE CROATIAN EMERGENCY SERVICE How long will Putin's Russia be able to finance the war in Ukraine? EIB report: COVID-19 pandemic intensified EU’s transition to a digital economy Why Is Russia Losing So Much Military Equipment In Ukraine?